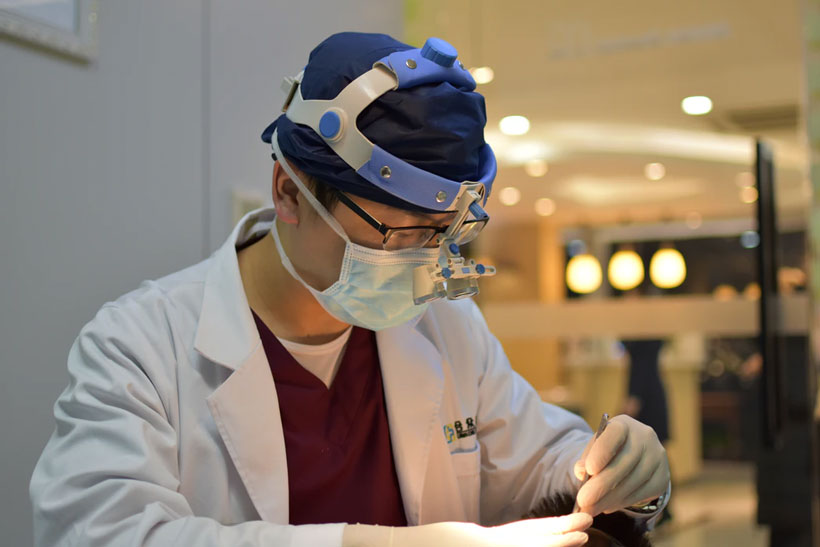 In April, the FDA released a report citing heavy metals in Kratom. Based on a secretive FDA Kratom testing initiative, the report stated that over 30 products had been tested and found to contain “unsafe levels” of nickel and lead. It went on to allege that long-term Kratom users could experience a range of effects from heavy-metal poisoning based on this exposure, prompting talk within the Kratom community and giving Kratom’s detractors a new prop in their fight to ban safe, legal Kratom access. As with most things involving the FDA’s aggressively antagonistic relationship with Kratom, the truth behind the science provides a context that regulators find inconvenient—perhaps explaining why that context is not included in the report.

The Real Story Behind FDA Kratom Testing: The FDA’s War on Kratom

The report on heavy metals in Kratom is largely an extension of the FDA’s existing stance that Kratom is not safe and should not be consumed. The FDA was responsible for a push to outright ban or schedule Kratom as a controlled substance, effectively banning it before grassroots pressure brought enough attention and legislative pressure to the issue. Led by former FDA Commissioner Scott Gottlieb, the FDA based its program on a lack of quality research and its own “computer simulations.”

This poor science, often mischaracterized, as in this recent report on heavy metals in Kratom, has been used to both allege that Kratom is not effective and that it is so effectively powerful as to be unsafe for any use. Aside from creating a hostile environment for those who are looking for substances with a natural wellness potential, it has also created a hostile environment for researchers who would study the effects, limitations, and benefits of Kratom—stifling the very research and Kratom testing the FDA claims is lacking. While Kratom testing is still technically possible with adequate funding, private funding is unlikely as those who spend the most in health and wellness research are also the ones with the most to lose.

While the FDA is a government organization responsible for assuring safe foods, supplements, and drugs for the American public, its leadership is largely a political body. Politics relies on money, and the medical-industrial complex has a lot of it. These companies spend hundreds of millions of dollars lobbying the government and making campaign donations to prospective officials. The people in charge of appointing leadership to the FDA and overseeing that leadership—including the creation and execution of initiatives targeting certain categories of products, such as Kratom. While we cannot say any of this is directly related to the report of heavy metals in Kratom, we can say that access to Kratom impacts people’s wellness options. 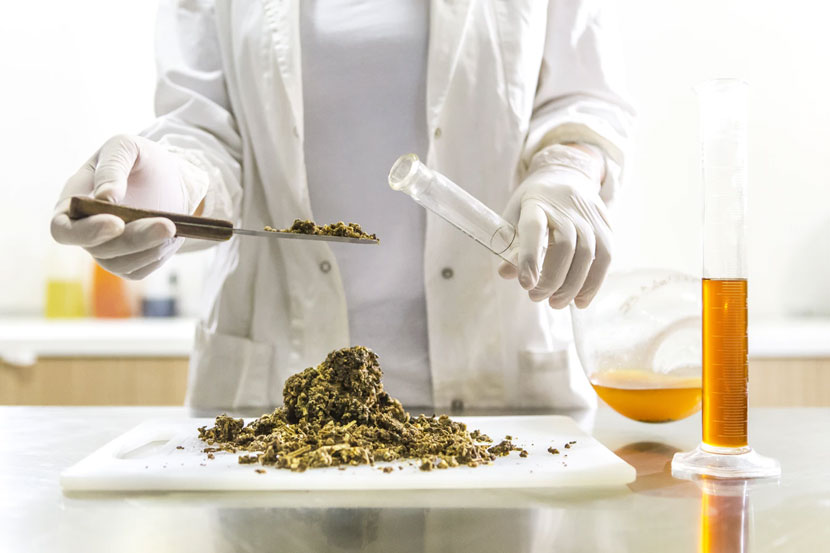 When reading the FDA’s April press release on heavy metals in Kratom, the vague nature of the report is immediately apparent, though they attempt to mask this with a confusing data chart at the end. Let’s take a look at it paragraph by paragraph: 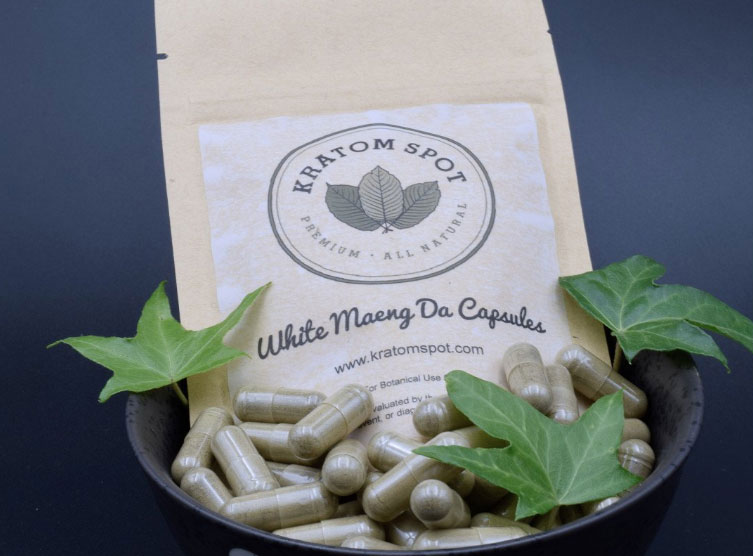 FDA Standards for Lead and Nickel

The FDA standard for maximum lead and nickel exposure for adults is meant to provide an estimate for a maximum daily amount a healthy adult can take in without risking heavy metal poisoning. For lead, the acceptable level is 5 micrograms per day for a 50kg (110 pound) adult. Nickel is set at 200 micrograms for a 50kg adult. A nanogram, the units used in the press release, is 0.001 micrograms.

For the two products listed in the FDA Kratom testing results from Kratom Spot, Maeng Da and Red Vein Sumatra, let’s see how those exposure numbers add up for one gram a day.

So, for a particularly svelte adult, 9 grams daily of Maeng Da and 7 grams daily of Red Vein Sumatra would still, absent of other lead and nickel sources, fall below the FDA’s maximum exposure recommendations for heavy metals. Kratom users, however, come in all shapes and sizes. The average weight for an American male over 20, for example, is closer to 90 kilograms, almost doubling their tolerances. This illustrates why the FDA’s omission of their “reported usage patterns” is so problematic.

How Lead Gets Into Kratom

Plants primarily take in lead from their soil and water, but that does not, by default, mean they have been contaminated by unnatural sources. Lead and nickel occur naturally in the environment, particularly in mineral-rich environments. It is present in varying degrees in most plants and the root vegetables you buy at the grocery store, such as carrots and sweet potatoes.

What We’re Doing to Keep Your Kratom Safe

As part of our quality control program, we continuously subject our Kratom to rigorous testing to ensure its potency and purity. In addition, we work directly with local growers to ensure you’re getting some of the freshest and best Kratom on the market. Through fair trade practices, we’re able to help prevent the encroachment of large monocultivar agro-industries—such as timber, oil palm, and latex plantations that destroy rainforests.

Unfortunately, the FDA Kratom testing was carried out surreptitiously, with us receiving notification in the form of the same press release as the public. While we believe our products are safe, despite the intentional obfuscation of how the report characterizes the testing results, the opportunity to assess specific lots would be useful data in furthering our own efforts to create a safer Kratom supply chain to serve as an industry model. Even without this courtesy, however, we remain committed to giving you access to Kratom you can count on—and that means Kratom free of heavy metals.

If you have any questions about our premium Kratom products, testing processes, or need help ordering, contact our Kratom experts at (888) 510-2038. Get your Kratom from Kratom Spot today.

100% Satisfaction Or Your Money Back