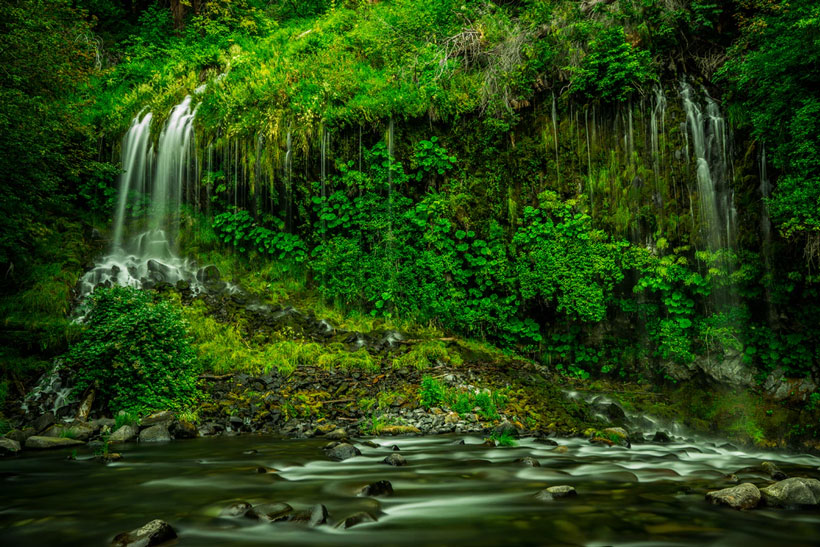 Ethnobotanicals are plants that are traditionally used by a local culture or people as part of their everyday lives. It sounds simple enough, but ethnobotany goes beyond the simplistic view of disease and cure prevalent in modern medicine. It looks at how the plant fit in with the lives of the native users.

The Mitragyna speciosa is an evergreen tree found in the rainforests throughout the region, where it grows potent in the warm, wet rainforests and jungles. Traditionally, these leaves were chewed by people from every walk of life. Sometimes they might be made into a decoction or tea, which was then drunk to get the benefit of the active alkaloids.

It was this knowledge that was brought back to the United States by soldiers returning from the Vietnam War. They had found that its use was just what was needed for long watches or increased alertness in the dangerous jungle warfare the chaos in the region had descended into. 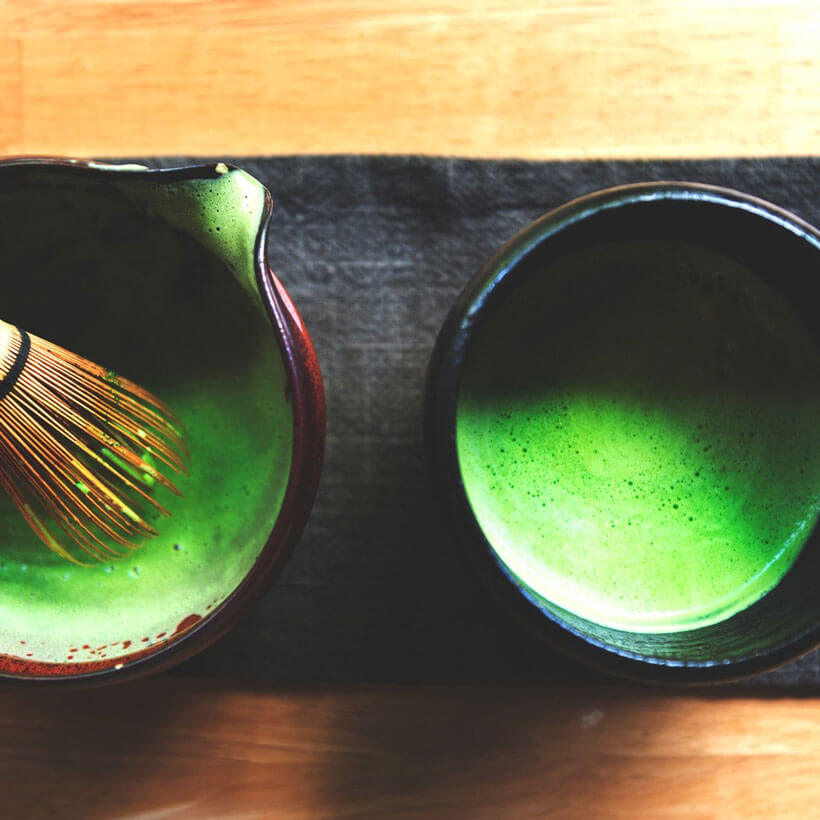 If you want to explore kratom’s ethnobotanical roots for yourself, and how it can be applied to modern-day life, quality kratom is a must. Here are some steps you can take to make sure you’re getting your hands on ethical ethnobotanicals when purchasing kratom.

However you choose to explore kratom, the ethnobotanical knowledge of its traditions is valuable information. Built around responsible practices and high-quality products, it may be the right path for you. In the end, only you can determine whether or not the exploration of Kratom ethnobotanicals is right for you.

100% Satisfaction Or Your Money Back